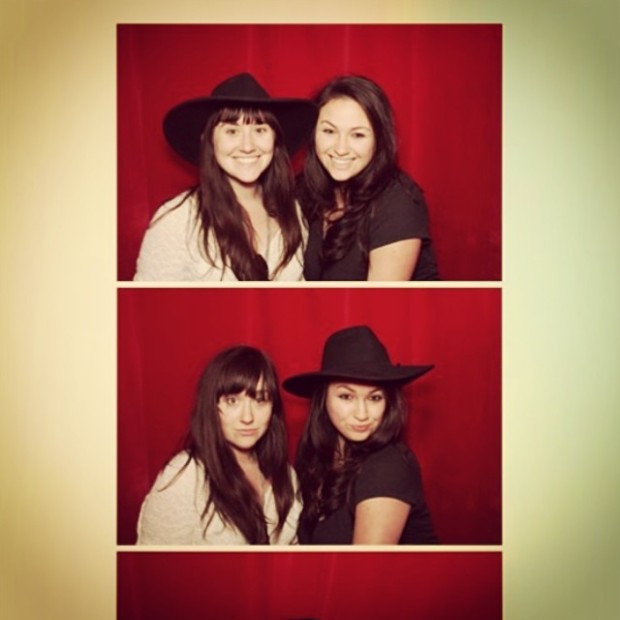 We’ve got a lot we want to accomplish. We want to live healthy and creative lifestyles…fueled by coffee…and passion (but mostly coffee). We understand that, while living healthy is a lot about food, that isn’t all there is. Everything After Coffee is our outlet for all the things that come along with our newfound healthy lifestyles.

We started this journey in summer of 2012. We joined Weight Watchers, and our lives changed from there. We decided that we were going to live the lives we wanted because we were finally taking control of our health, so why not take charge of all aspects of our lives? We set out to create a space where our peers–ambitious 20-30-somethings, getting stuff done while living healthy lifestyles and being the people they aspire to be–could gather and share their experiences and be a support system for each other. We want to share our story, as we write it, because we’re continuously working to better our lives and our habits.

Cara is a wordsmith and writing chameleon living in Los Angeles. She has written and edited words for many publications across a broad range of topics, including Trichology Project, The Interior Project, Gayot.com, IGN.com, Tampa Bay Metro magazine, and Tampa Bay Weddings magazine, and has also freelanced for Aleim, Creative Loafing, and USF’s AlumniVoice magazine. Most recently, she served as editor in chief of 20+ websites for a digital media company until she decided to focus her time and energy on building a passion project with her best friend — thus, Everything After Coffee was born. 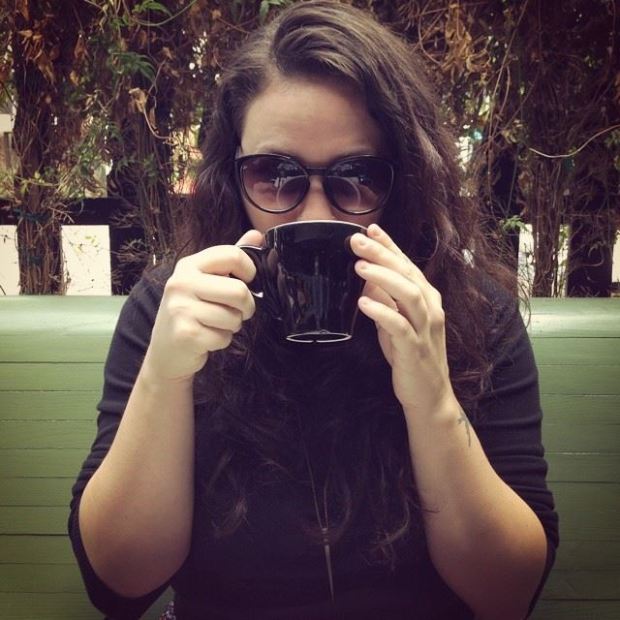 I can honestly say that I have never been comfortable with my body. Although I wasn’t really a “fat” child, I was always the bigger one of my friends and have always struggled with my weight and a slight food addiction. As Ilana and I became closer friends, I shared with her all my self consciousness, and she told me about Weight Watchers.

To say I was skeptical is an understatement. I thought it was for older people. I thought it was just a place for people to go and make excuses for why they’re overweight and not do anything about it. Basically, I just didn’t think it would help me. I’ve tried countless fad diets — Atkins, South Beach, meal replacement shakes, etc. — and nothing worked. So one day, I decided to go with Ilana to a meeting. I just wanted to observe, with an open mind, and see what it was all about. What I found was a place where people were positive and motivating and just SO supportive of one another, and I’ve never experienced anything like that in my previous attempts. And the most important part: the accountability (not to mention, it really feeds my competitive side). I was sold. When I lost my first five pounds, people literally cheered. I don’t even think I was as excited about the five pounds as these complete strangers were. I lost 25 pounds, and, even through the roller coaster that is my weight loss, have managed to keep most of it off. I’m still working and am nowhere near goal, but I know I’ll get there with this support system.

This blog is a way for us to express our new love for healthy food, and a way for us to share our journey with others who may be going through the same things. As avid food blog readers, we also want things to be visually enticing, so this blog could just as much be for anyone who wants to look at pretty pictures of food and all the things that come along with healthy living. We want to instill the idea that “diet food” (or just food that’s good for you) doesn’t have to be boring, or ugly, or taste like cardboard. We hope you enjoy!

Ilana is an aficionado of all things visual. Working on becoming a one-woman post production guru, Ilana freelances as a photographer, videographer, and video editor, and is currently the post production coordinator on NBC’s Grimm. She has previously worked on TV shows and movies such as Californication, Castle, Non-Stop, Regeneration, The Change Up, and Bring It On: In It to Win It. In her “free time,” Ilana is honing her woodworking skills for her budding furniture company, The Small + Savage Wild, that she started with her S.O. Her favorite subject to shoot is the food that she and Cara make together, so their partnership with EAC was a natural fit. 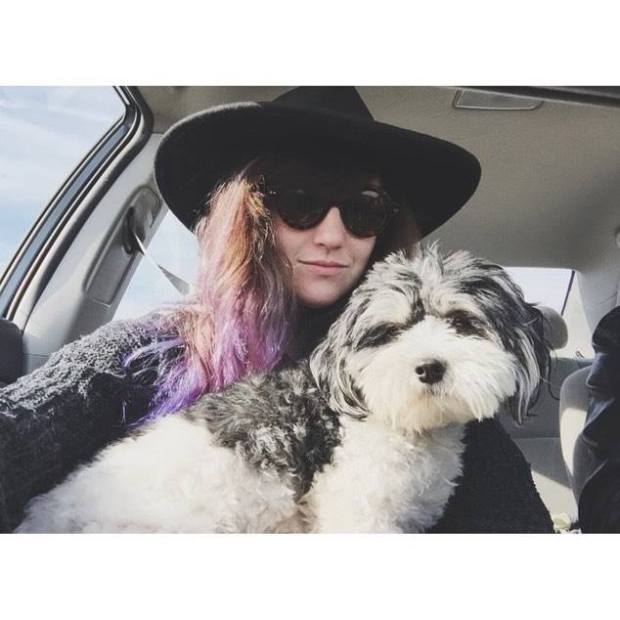 I grew up cooking with my hippy mother in the kitchen. I was always eating healthy, organic co-op foods — never the sugary, store-bought candies and cereals other kids were having. I was a dancer, so watching what I ate was never a concern for me. I was always moving and figured the exercise would keep the weight off.

My mother took me to my first Weight Watchers meeting when I was 16 to help me learn to pay attention to the foods I was putting into my body and understand that, regardless of how much I was exercising, diet really matters. And not just for weight reasons, but for health reasons, too. Unfortunately, my knowledge of healthy eating was no match for college, where I was on my own and ate all the things I couldn’t have as a child. I continued to gain throughout college until graduation, when I went back to Weight Watchers. Again, that fell by the wayside once I moved home, and my mother, facing empty-nest syndrome, fed me whatever I wanted.

After moving to Los Angeles, I wanted a fresh start and thought I could do the WW program on my own, because I had done it so many times before. But one excuse after another led to more weight gain and less healthy choices. Gym time was replaced by socializing over drinks with friends, and healthy meals were replaced by convenient quick-fixes. Two years passed and I found myself between jobs and gaining weight again, now with a great boyfriend (with a metabolism that won’t quit), and I had to come to terms with the fact that I couldn’t eat the same things without ballooning up again. It was time to make a life change.

I knew that I needed to be held accountable, and decided to try Weight Watchers again.

I think the major difference this time is the support system I gained when Cara joined with me. Once we started going to meetings together, we were there for each other 24/7 — turning our lives around, living more active lifestyles and holding each other accountable. Even when we are not at our WW meetings, we lean on each other for guidance and encouragement, and I think that has significantly contributed to our success. This experience was life-changing for us both, and we wanted to record our journey and share it with others who may be going through the same struggles we were (and still are).

2 thoughts on “About Us” 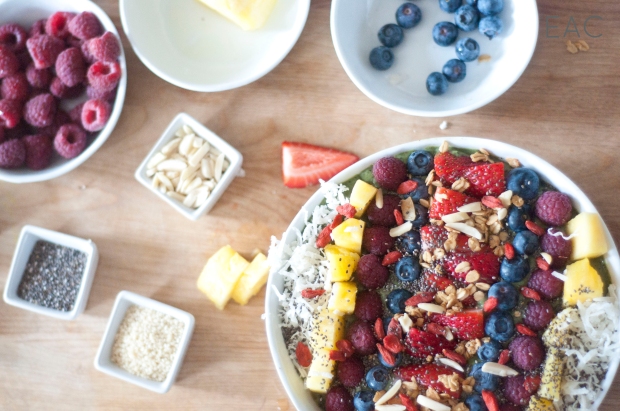 SMOOTHIE BOWLS
We love a quick-and-easy breakfast fix as much as the next busy bee, but sometimes, we don't mind sacrificing a little time for the sake of a pretty meal. 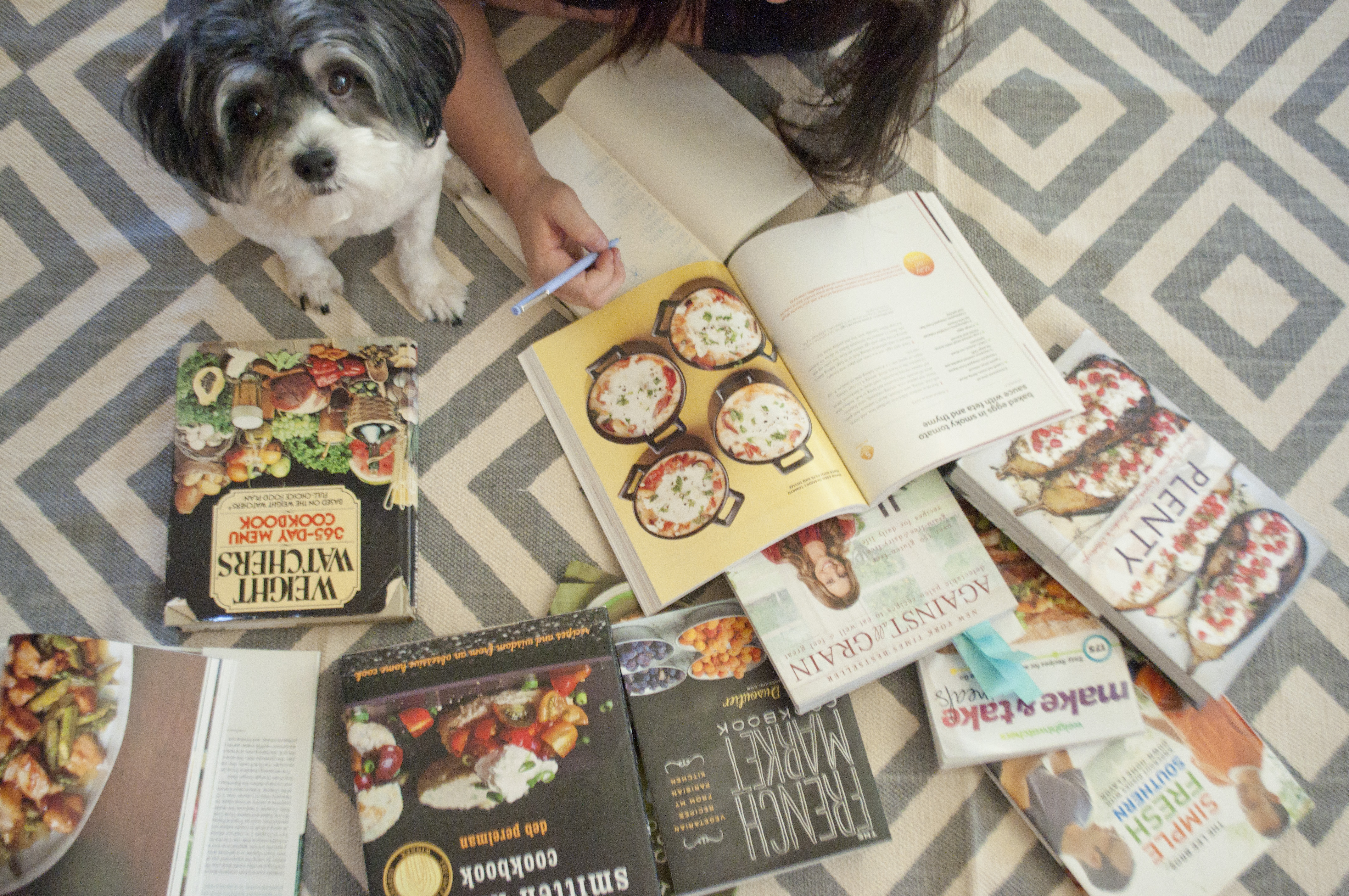 MEAL PLANNING TIPS
Staying on track is all about staying ahead of the hunger. Having meals and snacks planned out for the week leaves less room for error, binges, and mistakes.

All photos are our own unless otherwise noted. Please ask permission before using. 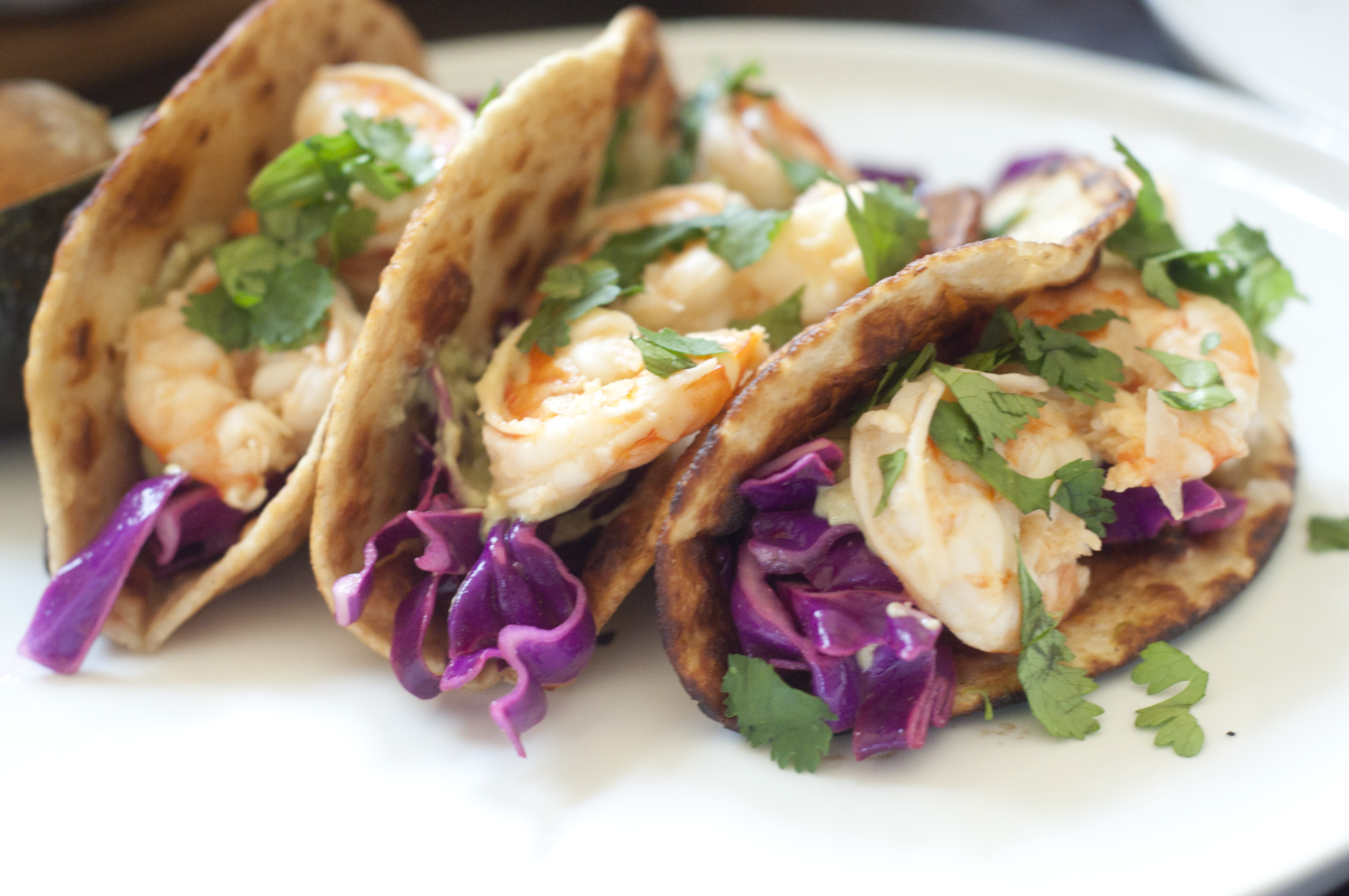 BOOZY SHRIMP TACOS
Tacos are super easy for a weeknight dinner for two, or the ingredients can be made in batches, so they’re great for dinner parties, too. Check out our festive recipe!